LADY DUNLEATH’S GARDENS ARE A SIGHT TO BEHOLD. There are Victorian greenhouses filled with succulents and climbing vines, walled gardens crammed with vegetables and herbs, almond trees, lemon groves, and even a 200-year-old fig. Depending on the season, there are fresh leeks and potatoes, artichokes and carrots, apricots and nectarines.

It’s all found at Ballywalter Park, the 18th-century Northern Ireland estate that Lady Dunleath shares with Lord Dunleath—and, on occasion, the interested house guest with a love for ultra-fresh cuisine. For years, the Dunleaths have opened their home and gardens to intimate groups for tours and lunches—no small affair byX any means. Every menu is custom, and every ingredient comes from either right outside the manse’s  Italianate doors, or small, local suppliers such as the fishermen working the nearby Ballywalter harbor. Along with carefully plated masterpieces—butternut squash soup, freshly baked focaccia, and crab cakes—come the vintages, all 3,000 of them carefully resting in the Dunleaths’ wine cellar, and many so rare they were sourced at auction from Sotheby’s. The Dunleaths are part of a small population of culinary purists throughout the island of Ireland who are creating special experiences from tide to table, from farm to fork, and from distillery to dram.

Of course, when you consider all the things that make the Emerald Isle so beloved—the rolling hills, the opulent history, the whiskey—it’s no wonder the country has a strong culinary game. But the scene is a far cry from the trendsetters of New York or Paris or Copenhagen: Here, it’s not about flashy chefs touting newfangled philosophies in gastronomy. This is a country of perfectionists, where the ingredients are as fresh and native as the preparations are steeped in tradition. And the feast at Ballywalter Park is only the beginning: From a master class in old whiskey to a classic steak that many consider to be the world’s best, here are four more ways to elegantly eat your way through Ireland.

It’s been said that there’s a danger in trying your first Glenarm Shothorn fillet—because once you’ve had one, all other steak will pale in comparison. The cut, which comes from the 13th-century Glenarm Castle Estate in the Glens of Antrim in Northern Ireland, is no ordinary piece of meat. Made from Shorthorn bulls—a traditional beef with plenty of provenance in Ireland—the fillets are dry-aged for four weeks in a custom aging chamber containing a solid wall of Himalayan rock salt imported all the way from Pakistan’s Punjab region. It’s a careful process that yields a rare and revered steak that many of the world’s top chefs clamor to showcase in their own restaurants. But you can get it straight from the source when you visit Glenarm Castle Estate.

Whether you’re after a stiff drink or a history lesson, Adare Manor in Limerick County is the place to get acquainted with Irish whiskey. The 19th-century castle turned luxury resort hosts master tasting classes in its grand Tack Room cellar bar, where more than 100 rare bottles are stored. The local bounty includes everything from Midleton Very Rare to Knappogue Castle 36 Year (two of the finest examples of Irish whiskey around), while the international selection ranges from Japan’s Nikka Single Malt Miyagikyo 15 Year to American favorites like Elijah Craig and Woodford.

County Clare’s famous Cliffs of Moher rise some 700 feet above the Atlantic Ocean, and atop the highest point is O’Brien’s Tower, a historic watchtower that has welcomed travelers since 1835 and is located along the famous Wild Atlantic Way drive. For the gourmand who wants a private view over Galway Bay, the tower offers private dinners where fresh seafood and hot whiskey are on the menu—and a classic Celtic harpist provides the sundown entertainment. The following morning, continue along the Wild Atlantic Way, a journey of soaring cliffs, charming towns, hidden beaches, and epic bays. Whether driving it from end-to-end or navigating certain sections, it’s a once-in-a.lifetime experience.

The Ballynahinch Catchment is home to one of Ireland’s greatest congregations of salmon and sea trout—and it just so happens to run right beneath the Ballynahinch Castle. Thus, the Galway resort has become an angler’s fantasy camp, where catching your own, and having it cooked and served to you as soon as it’s off the hook, is a source of pride and pleasure. For a real trophy, head to Ballynahinch in the summer and set your sights on grilse—very large salmon that have been at sea all winter. They’re the biggest (and most delicious) catch you’ll find in these parts.

ALL SEASONS OF THE Emerald Isle

Summer in Ireland is beautiful—but so is spring, fall, and winter, when there’s the advantage of fewer crowds and affordability when traveling during off-peak times. According to Ker & Downey, there’s no bad time to head to the Emerald Isle (which, as its nickname suggests, is always green). That’s especially true if you’re on the travel outfitter’s The Foodie’s Ireland itinerary, a private eight-night experience that begins in Cork and stops at the Old Jameson Distillery, then two days at Ballyvolane, which showcases a gin distillery, and the Dunbrody Country House, combining Irish heritage with a unique culinary atmosphere. Next up is Kilkenny at BrookLodge, with a VIP tour at Smithwick’s, followed by a connoisseur’s private experience at the  Guinness Storehouse in Dublin. Cheers!

Just Cruises & Vacations is a full-service travel agency specializing in cruises, land vacations and all-inclusive resort vacations all over the world. Call us at 1-800-837-4477 or email info@justcruises.com so we can plan your ultimate Ireland experience! 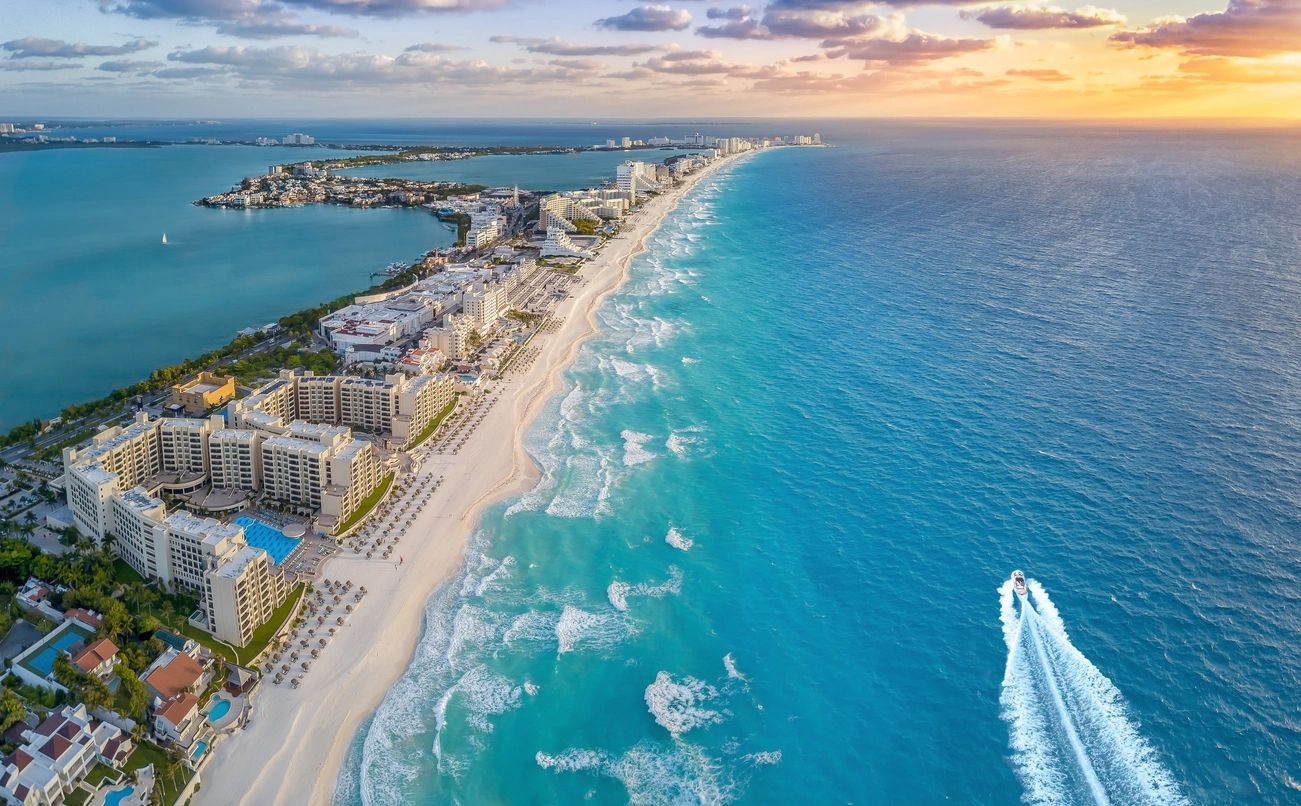 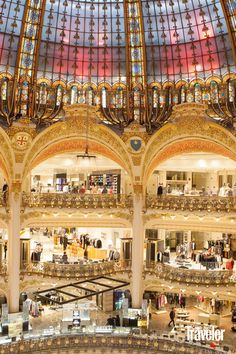 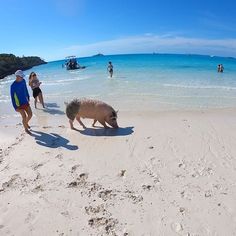 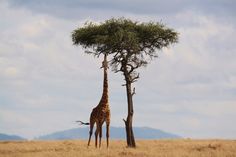 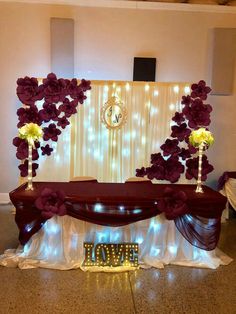